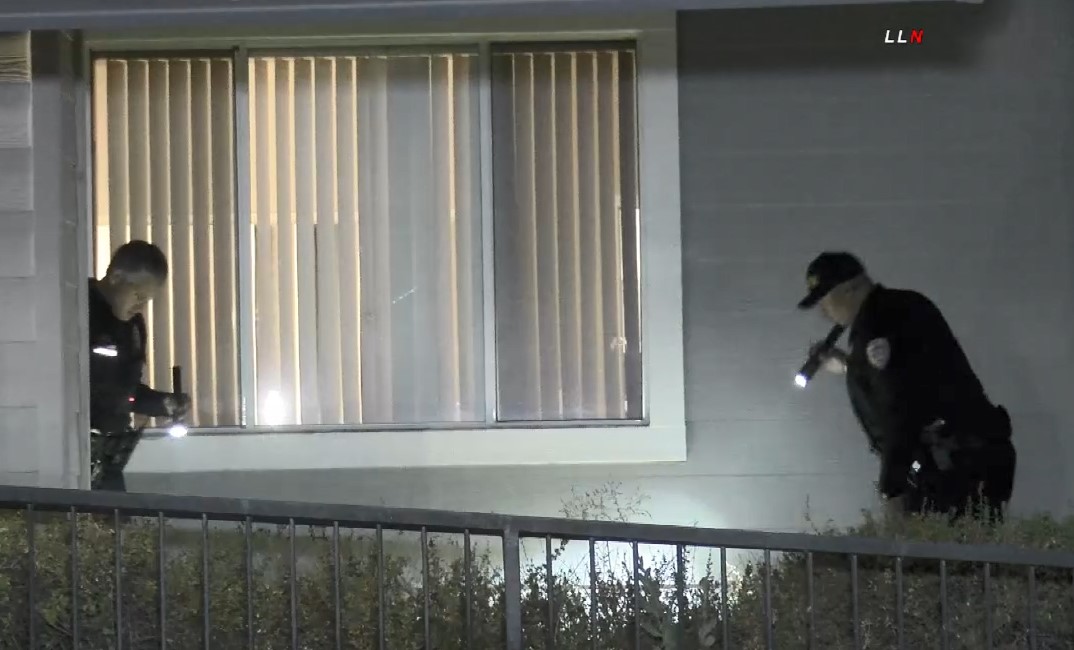 Two men have been arrested in an attempted home-invasion robbery in Riverside during which the resident shot a third burglar dead.

The burglars targeted the apartment in the vast Windemere at Sycamore Highlands complex at 5925 Sycamore Canyon Blvd., Officer Ryan Railsback, a Riverside Police Department spokesman, said Thursday, Nov. 10, although he did not have details on how the burglars and the victim knew each other.

The crime happened at about 1:40 a.m. on Aug. 24. During the burglary, the resident and the burglars shot at each other. The resident was hit in a leg and survived. One of the burglars, 20-year-old Denzeal Young of Moreno Valley, was hit as well and crashed his car a short distance away in the complex before dying, police said. The other men fled.

Gregory Ramone Harris, 27, of Moreno Valley, was arrested on Oct. 5 while he was in a Los Angeles County jail for a parole violation. He has pleaded not guilty to charges of murder, attempted murder and shooting at an inhabited dwelling, Superior Court records show. He was being held in lieu of $1 million bail at Cois M. Byrd Detention Center in French Valley.

Harris was being held responsible for Young’s death, Railsback said.

Gene Barnes, 25, of Ontario, was arrested Oct. 18. He is due to enter pleas on Dec. 20 to charges of shooting into an inhabited dwelling, assault with a gun and attempted burglary, court records show. He was released after posting $200,000 bail.

The resident has not been arrested, Railsback said.

Tips may be left anonymously via email at RPDTips@RiversideCA.gov on the Police Department’s “Atlas 1” mobile app by using the “Send aMessage” feature.