The first leaked images of the 2023 Porsche 911 GT3 RS have surfaced online. Thanks to these images shared by @liucunyi_starandcar, we get an sneak preview of the hottest new 911 ahead of its official reveal.

The biggest difference between the 911 GT3 and the GT3 RS is the aero kit. While the GT3 is well kitted out for the track, the GT3 RS takes it to another level. The aggressive front end features wide intakes and dual NACA ducts. It has louvres on the front fenders and an additional guiding vane on the sides.

The rear of the car looks equally sporty. There is an intricate diffuser and a small lip spoiler, however, the talking point of this machine is that massive rear wing. This time, it’s an active piece which adjusts the angle of attack depending on the downforce requirement.

The interior of the new 911 GT3 RS is fairly standard. It has a semi-digital instrument cluster and a touchscreen infotainment system. This being the hottest, track-focused model in the range, Porsche has provided additional rotary dials on the steering wheel for all sorts of drive modes and chassis settings. 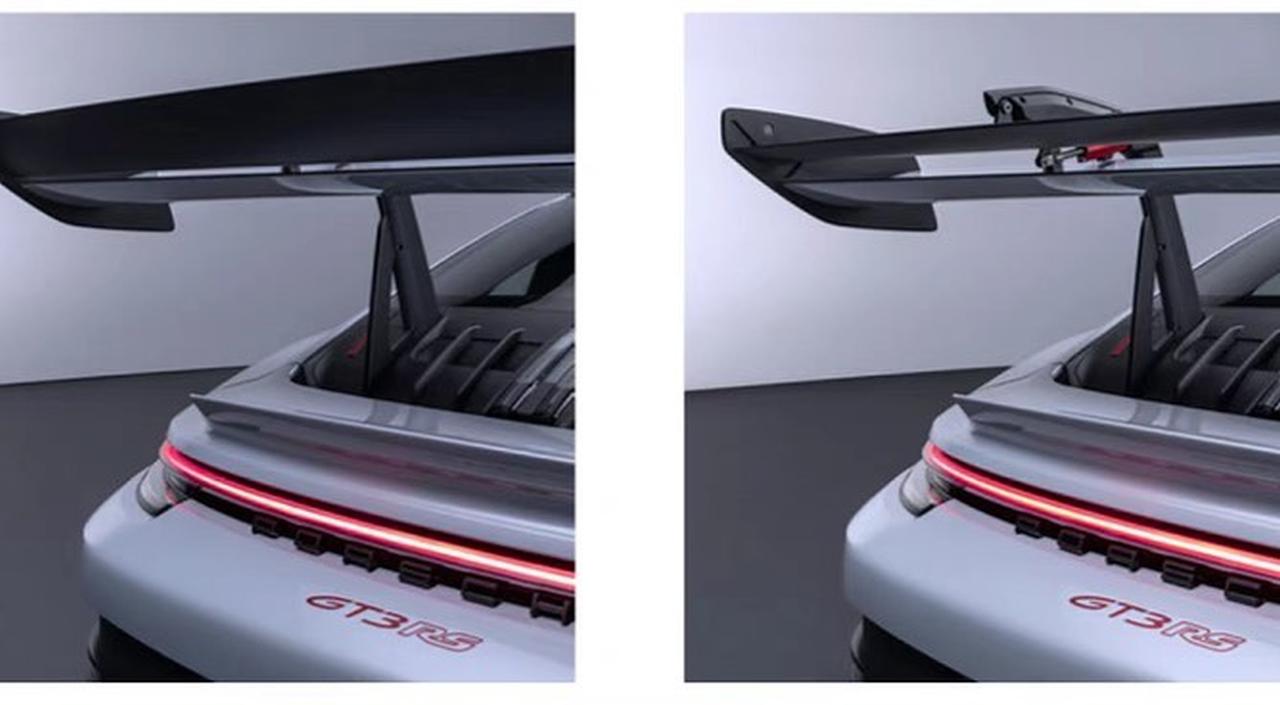 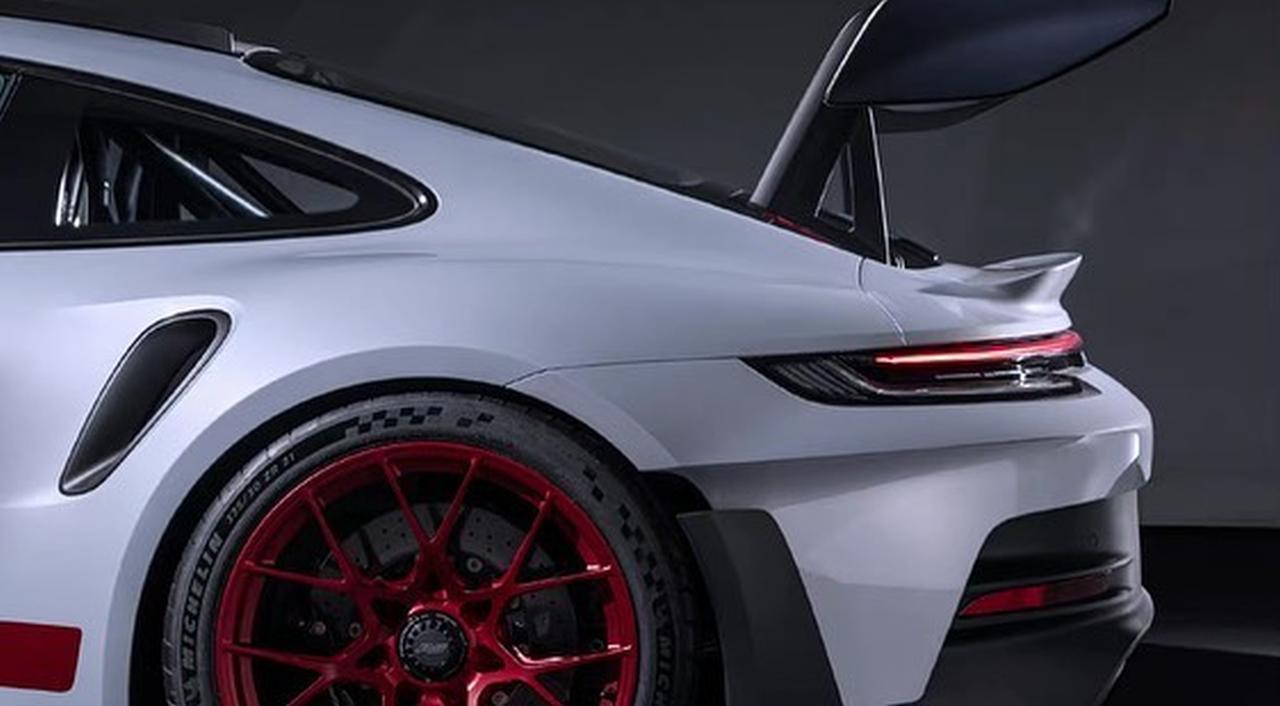 Rumors suggest that the new GT3 RS is likely to be powered by a 4.0-liter, flat-6 engine producing around 530-550 hp. Having said that, we will have to wait till August 17 for an official confirmation.

Ferrari Enzo crashes while being delivered to its owner

Ford GT bows out with the GT LM special edition