A review of the Ellipal Titan hardware wallet

With the market still recovering from the contagion crisis that engulfed all earlier this year, following the collapse of Terra, investors are understandably apprehensive.

Perhaps more than anything else, the year thus far has highlighted the importance of taking care of your Bitcoin. We saw many users lose their coins when they chased yield with third parties who turned out to be practicing improper risk management.

Celsius were the most high profile of these actors, and what is likely to be long bankruptcy proceedings commenced recently as users hope blindly that they will at least get some of their funds back after the insolvency. Voyager Digital, BlockFi and a host of other companies also ran into problems.

Therefore, it feels like a good time to reassess the state of hardware wallets in the market. This piece will look at the Ellipal Titan.

The first thing which struck me was the look of the wallet. Boasting a big screen, it looks like a 2009-era iPhone – sitting neatly in my hand, making me pine for the days gone by when I could reach all four corners of my phone screen without recruiting my second hand. 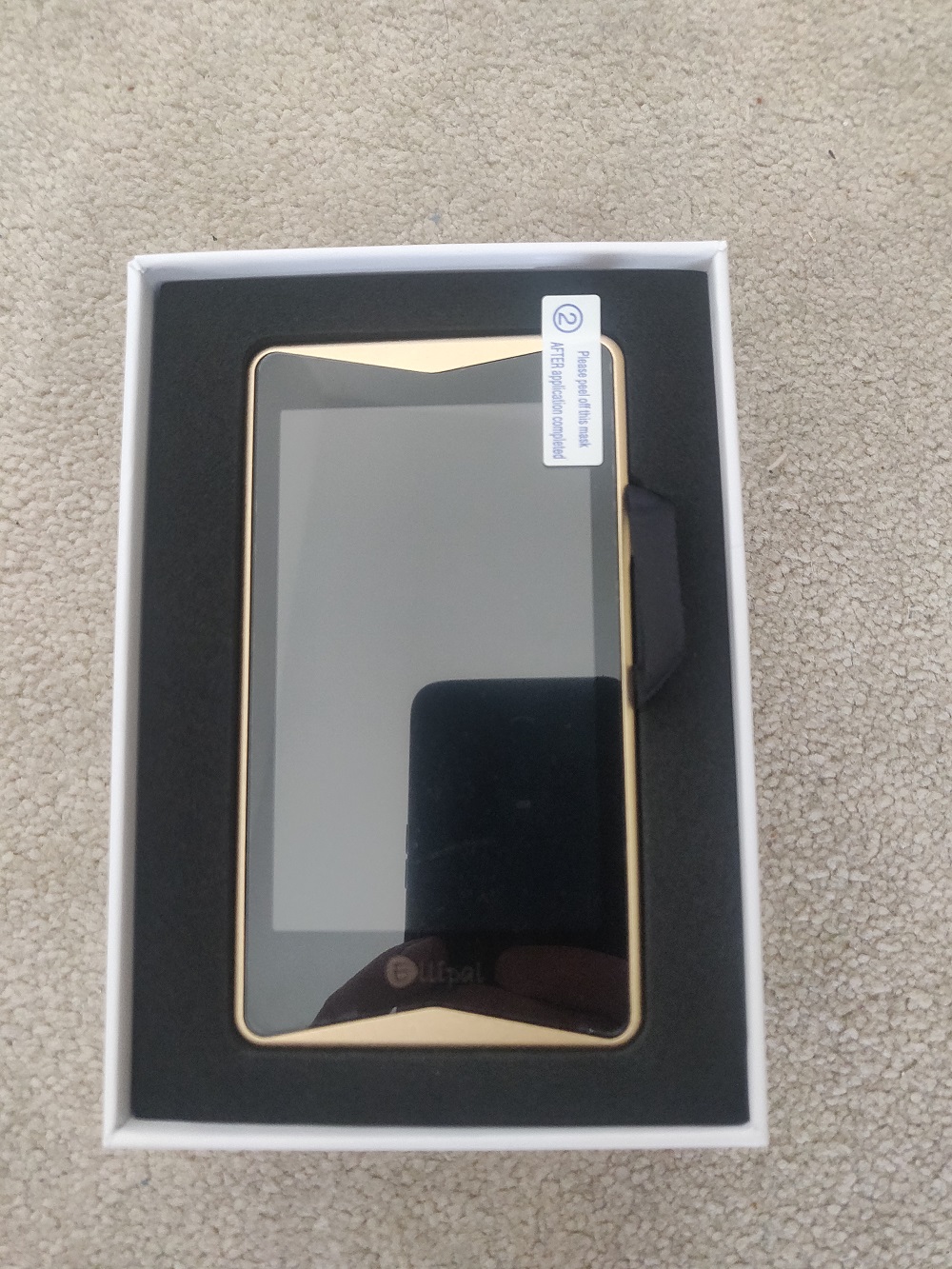 It carries a bit of weight and is reasonably thick – making it feel secure. But the screen also means it is very easy to use. The instructions packed are light, and the set-up is also relatively straightforward.

I scan a QR code to pull up the app which I download and register an account with. Obviously, take care with your seedphrase here, for obvious reasons. From then, I power on the hardware wallet and click link, which pulls up another QR code that allows me to link the app to the cold wallet. 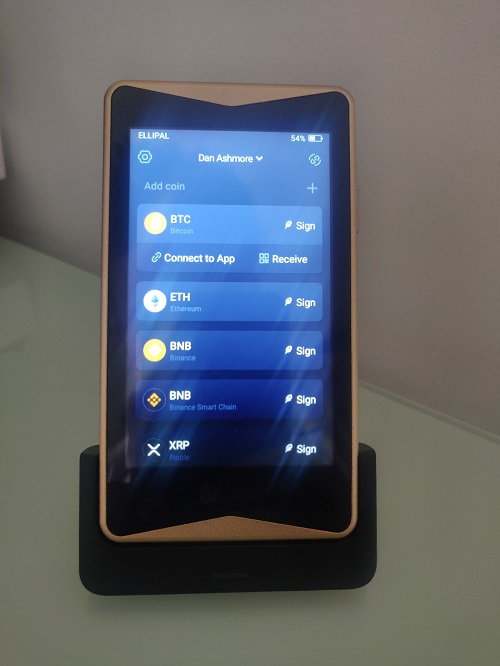 And that’s pretty much it. I send a small transaction to try it out and it works smoothly – I pull up the QR code and send my funds to the address and the Bitcoin appears in my wallet shortly after.

Both above cons, as you can see, are pretty minor and can be solved by taking good care of where you store the device, which you should be doing regardless.

In reality, there is not much to say here because the device does the job. Retailing in the UK for £125 and coming in black and grey colours, it is a reasonable price point for the security it offers. I think its biggest strength is the screen, meaning it is a bit easier to get set up compared to other hardware wallets I have used.

There are no real cons here. It does exactly what it is meant to and for a reasonable price, especially if you plan on storing bigger amounts of crypto on it. It also stores a wide selection of coins if you want to venture further afield than Bitcoin.

In today’s climate, cold storage is vital. The Ellipal Titan is a great solution for this – and easier than most to set up, if you are new to cold storage and a bit intimidated at the concept.