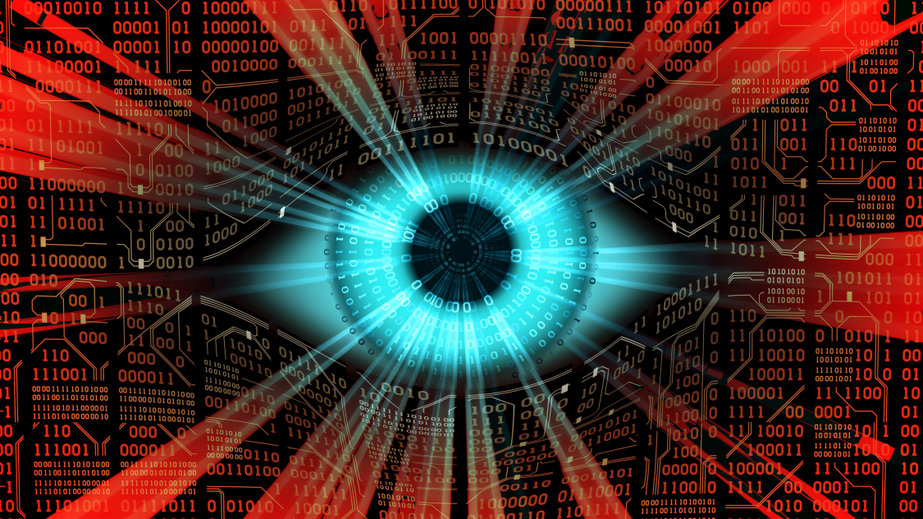 The Beldex platform has introduced BelNet, the second DApp in its privacy-preserving ecosystem of Web 3.0 applications, Coin Journal learned from an exclusive press release.

BelNet stores neither location nor IP data on servers, which makes the decentralized VPN service different from corporate and enterprise VPNs.

The Beldex team is continuously striving to develop applications that emphasize security, protect data rights and privacy, and can scale at length, enabling mass adoption. That’s why we’ve launched BelNet, an application that relies on reliably distributed nodes and a low latency onion router.

Most VPNs today are slow, including decentralized VPNs. This is quite frustrating and discouraging for users. BelNet ensures above-average speed using a low-latency onion routing protocol.

BelNet promotes fair, free internet for people all over the world by being censorship-resistant. This fact is of paramount importance to promoting unbiased information and free speech.

People who need this most, like refugees, journalists, and minorities, will find BelNet especially beneficial. Of course, one can use BelNet to unblock sites, surf the net privately, or make an anonymous donation like they would any other VPN.

In sum, BelNet is a version of a community-managed internet.

This launch is good news for democracy as the Internet Freedom Index has been declining worldwide for the last three years. Most of the countries affected are in Asia and Africa.

Metacade Looks Ready for a 20X Jump in Value