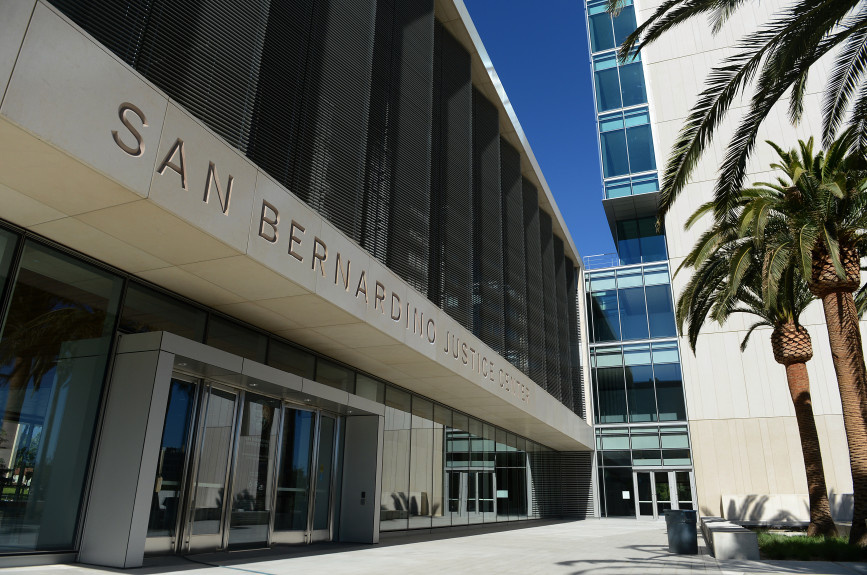 An 18-year-old Bloomington man faces a murder charge for allegedly selling a fatal dose of fentanyl to another 18-year-old in August, officials said.

Alfred Bryan Urrea was charged with murder in the death of Adrian Alloway of Highland, the San Bernardino County District Attorney’s Office said.

“In cases such as this, where murder is alleged, we believe we can prove beyond a reasonable doubt the dealer knowingly understood the dangers of fentanyl, and still chose profits over human life when supplying drugs to the victim,” District Attorney Jason Anderson said in a statement.

On Aug. 23, the San Bernardino County Sheriff’s Department responded to the 5600 block of Stanton Avenue in Highland and found the victim, the Sheriff’s Department said. On Sept. 21, Urrea was arrested, authorities said, and being held on $1 million bail, according to the DA’s Office.