Chargers at Atlanta Falcons: Who has the edge? 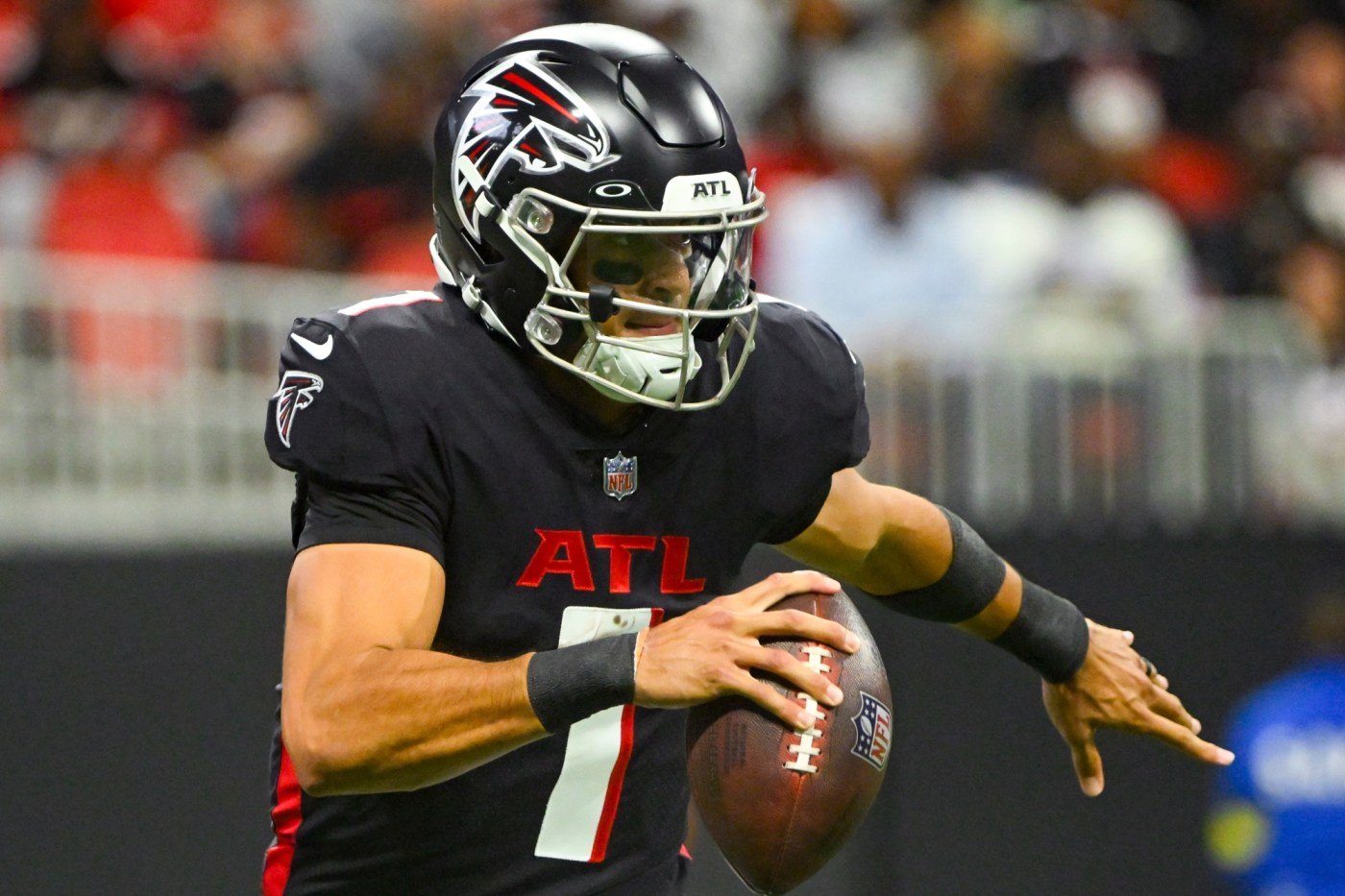 What’s at stake: A victory for the Chargers would go a long way in restoring their momentum after their three-game winning streak came to a crashing end in a loss to the Seattle Seahawks in Week 7, with cornerback J.C. Jackson suffering a season-ending knee injury and Williams sustaining a serious ankle injury. A loss wouldn’t be devastating, but with the San Francisco 49ers and Kansas City Chiefs next on the schedule, it wouldn’t be an ideal scenario coming out of the bye week. So, this game looms as a pivotal one for the Chargers. It could go either way, and the Chargers’ season could go either way, too.

Who’s better: The oddsmakers favor the Chargers to win for the sixth time in seven games to start the season. This game would probably be an easy victory for the Chargers if they were at full strength, but they’re not anywhere near it, so anything is possible. The Falcons are giving up the fourth-most points in the NFL (25.6 per game) and are last in passing yards allowed (306.9 per game). They’re also averaging only 22.3 passes per game, which includes a mere 13 attempts during a loss to the Cincinnati Bengals in Week 7. The Falcons prefer to grind it out on the ground, and did so to great effect in impressive victories over the Seahawks and 49ers. The Seahawks defeated the Chargers in Week 7 and the 49ers will be the Chargers’ opponent in Week 10.

Matchup to watch: Quarterback Justin Herbert might be expected to pick apart the Falcons’ pass defense if Allen and Williams were healthy and on the field, but they’re not and the challenge will be for the rest of the receiving corps to step up and help produce big plays. Or important plays, anyway. Herbert has thrown 50-plus passes in each of the past two games. A repeat against the Falcons would indicate the Chargers’ running game is sputtering for a third consecutive game.

Chargers win if: The Chargers’ offense must show more balance than during their overtime victory in Week 6 over the Denver Broncos or their loss in Week 7 to the Seahawks. They rushed 24 times for 73 yards against the Broncos and 15 times for 53 yards against the Seahawks. Keep an eye on the run-pass balance as Sunday’s game progresses. If it’s closer to an even run-pass balance, then it’s likely things are going well for the Chargers. If not, then they’re probably trying to play catch-up and/or their running game is getting stuffed at the line of scrimmage.

Fantasy sleeper: Running back Austin Ekeler continues to be the Chargers’ best and most productive offensive threat. He amassed a total of 127 yards from scrimmage during the Chargers’ loss to the Seahawks, including a season-high 12 catches for 96 yards. He has caught 10 or more passes six times in his career, tied for the second-most by a running back in league history.

Prediction: Falcons quarterback Marcus Mariota is going to be a handful for the Chargers whether he’s running or passing. Atlanta’s running game is going to be a headache, too. Will it be enough to withstand Herbert’s passing, even with Allen and Williams sidelined? Probably. Falcons 24, Chargers 21.