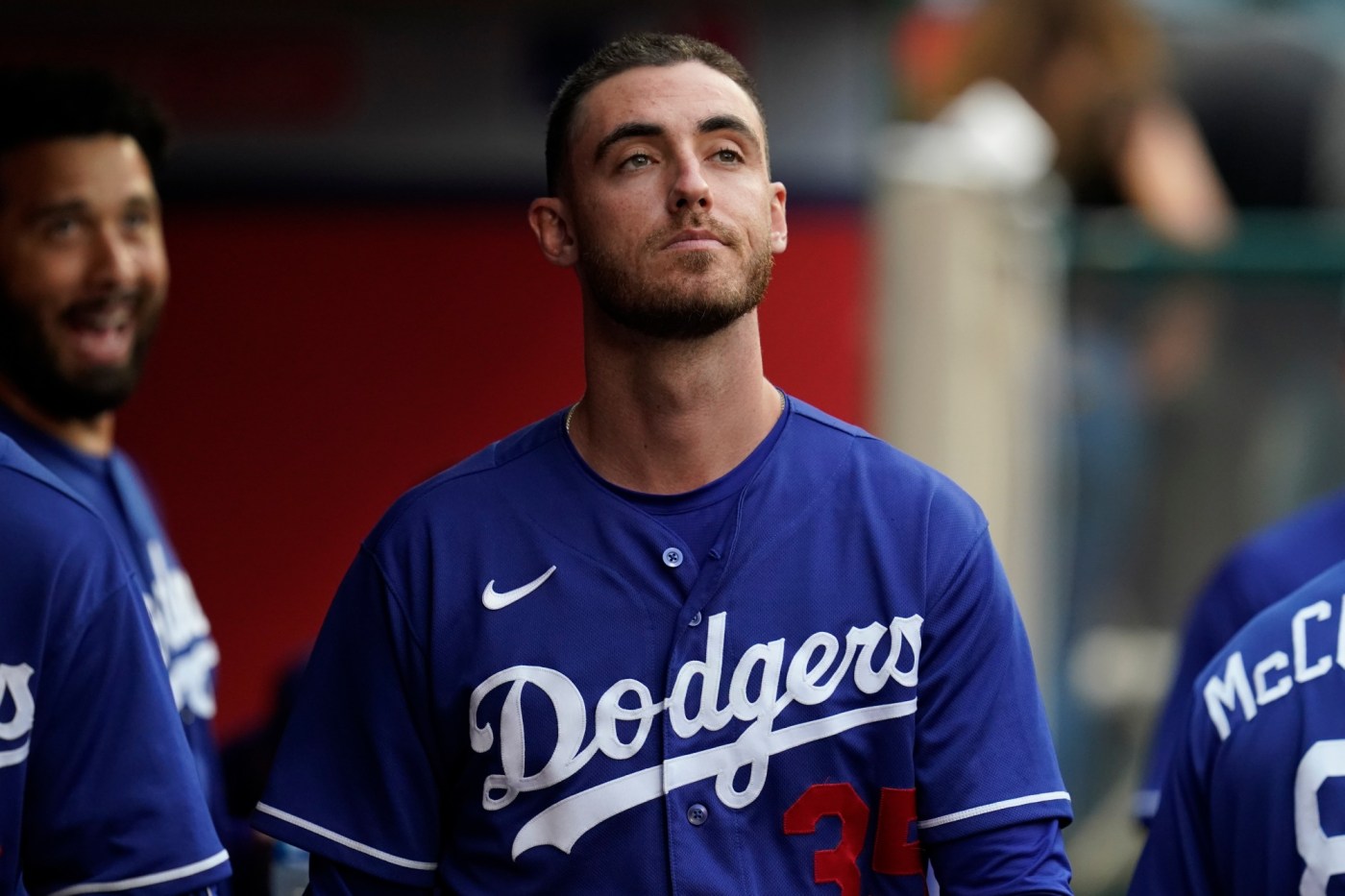 After much internal debate and external speculation, the Cody Bellinger restoration project apparently will not continue in Los Angeles.

The Dodgers are not expected to tender a contract offer to the center fielder – one of their 11 arbitration-eligible players – before Friday’s 5 p.m. PT deadline. They will also have to decide on tendering contracts to pitchers Julio Urias, Walker Buehler, Dustin May, Caleb Ferguson, Tony Gonsolin, Evan Phillips and Yency Almonte, catcher Will Smith, outfielder Trayce Thompson and infielder Edwin Rios.

The 27-year-old Bellinger (who is in the final year of arbitration eligibility) was clearly the most difficult decision in that group.

Bellinger becomes a free agent now. He could re-sign with the Dodgers for a salary lower than the $18 million he was projected to receive in arbitration. But the Dodgers will have to compete with a number of teams now expected to be interested in signing Bellinger – a group that could include the Chicago Cubs, Toronto Blue Jays and others.

The National League Rookie of the Year in 2017 and the NL MVP in 2019, Bellinger has regressed significantly for three seasons since those achievements. While remaining an elite defender in center field, Bellinger has hit just .203 with a .648 OPS (and 74 OPS-plus) over the past three seasons. The early success, however, drove his salary up to $17 million.

The Dodgers had hoped that a healthy season following shoulder surgery in November 2020 and a leg fracture in April 2021 would allow Bellinger to reverse his decline. But he hit .210 with a .654 OPS and 150 strikeouts and was not in the starting lineup for half of the Dodgers’ four-game visit to the postseason this year.

Friday’s decision is an acknowledgment from the Dodgers that even their deep financial resources can no longer absorb paying a .200-hitting outfielder $18 million (or more). They made a similar decision when they declined to exercise the club option in Justin Turner’s contract, preferring to try and negotiate a new deal for less than the $16 million it guaranteed the veteran third baseman.

The Dodgers would now appear to be in the market for a new center fielder. In-house options include Chris Taylor, Thompson and James Outman. They could also be interested in signing Kevin Kiermaier – like the regressed version of Bellinger, an elite defender with limited offensive ability. Kiermaier became a free agent when the Tampa Bay Rays declined a $13 million option in his contract. He was drafted by the Rays during Dodgers president of baseball operations Andrew Friedman’s time there.

And the Dodgers have also freed up a significant deal of payroll space and could be players in the Aaron Judge market where the New York Yankees, New York Mets and San Francisco Giants are seen as favorites.

In other moves, the Dodgers claimed right-hander Jake Reed on waivers from the Boston Red Sox. This is the third time around with the Dodgers for Reed, who signed as a free agent with the Dodgers in June 2021 and has been waived six times by five teams since then. In two previous stints with the Dodgers, Reed had a 2.70 ERA over 11 appearances and recorded his only career save.