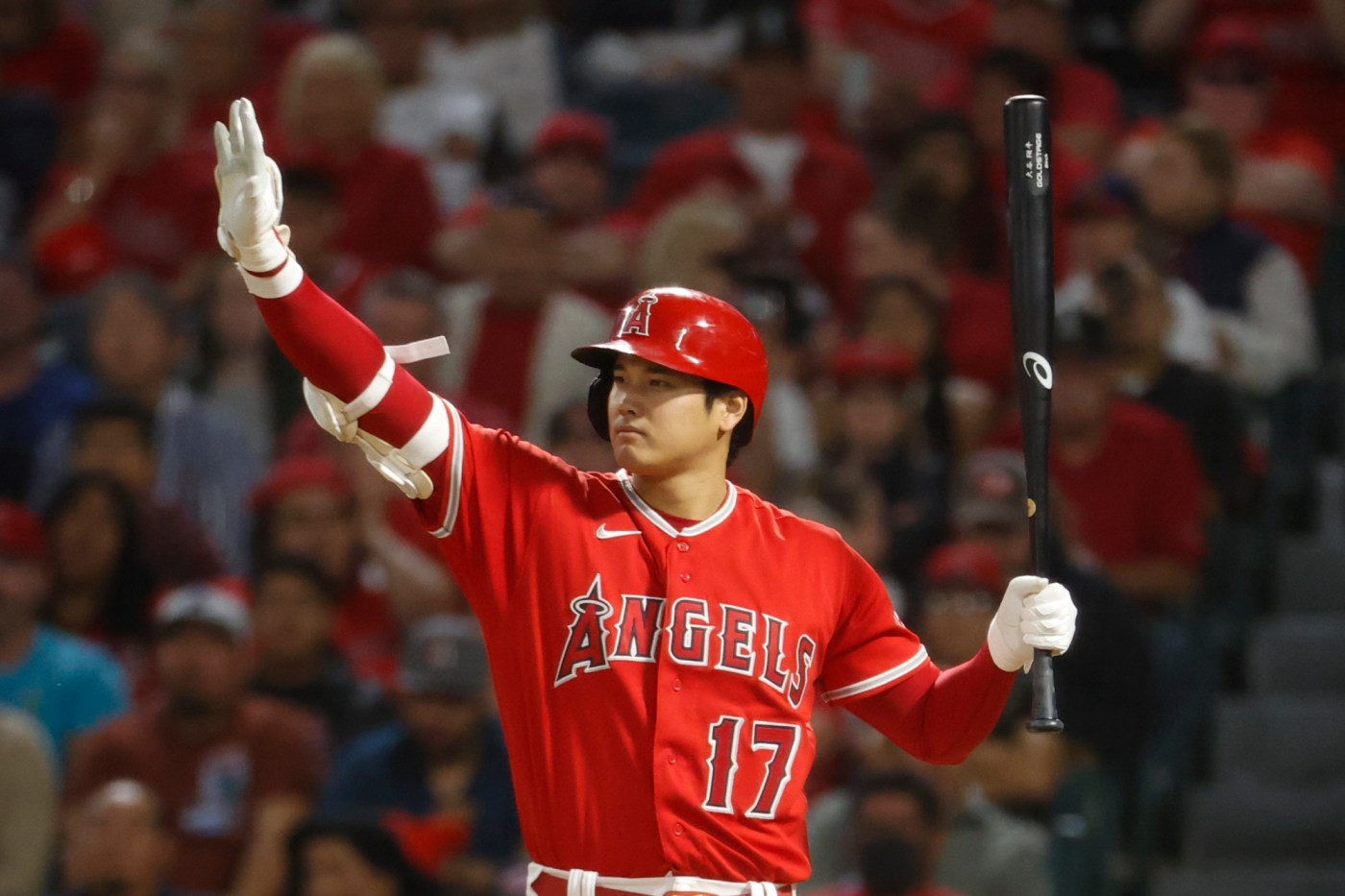 Shohei Ohtani is unlikely to pay any significant damages as as one of the co-defendants in a class-action lawsuit filed against the founder of collapsed cryptocurrency exchange, FTX, according to a legal expert.

The suit was filed on Tuesday in federal court in Miami. The plaintiffs allege that FTX committed fraud, essentially operating as a Ponzi scheme. Former FTX CEO Sam Bankman-Fried is listed as the primary defendant in the case.

According to Florida law, if there are multiple wrongdoers, the damages are apportioned according to fault.

“Because Bankman-Fried and others who are more culpable are responsible for the lion’s share of the alleged FTX fraud, I can’t imagine a scenario where a jury puts significant blame on Ohtani, if any,” Neama Rahmani of West Coast Trial Lawyers wrote in an email on Thursday. “Therefore, Ohtani’s civil exposure is likely none or limited.”

A representative from Creative Artists Agency said they had no comment or statement on Ohtani’s behalf about the suit.

The Angels’ two-way star appeared in a commercial for FTX that aired earlier this year. According to a release announcing Ohtani’s involvement with the company last year, Ohtani would be compensated for his promotion “in equity and cryptocurrencies, illustrating his strong belief in both FTX and the crypto industry.”

Major League Baseball also partnered with FTX, promoting the brand on umpires’ uniforms and in commercials throughout broadcasts.

Commissioner Rob Manfred said on Thursday from the MLB owners’ meetings that the league would be cautious in future dealing with cryptocurrency companies.

“Obviously, the FTX development was a little jarring,” Manfred said. “We have been really careful in moving forward in this space. You know, we’ve tried to – we’ve been really religious about staying away from coins themselves, as opposed to more company-based sponsorships. We think that was prudent, particularly given the way things unfolded. We will, I think, proceed with caution in the future.”