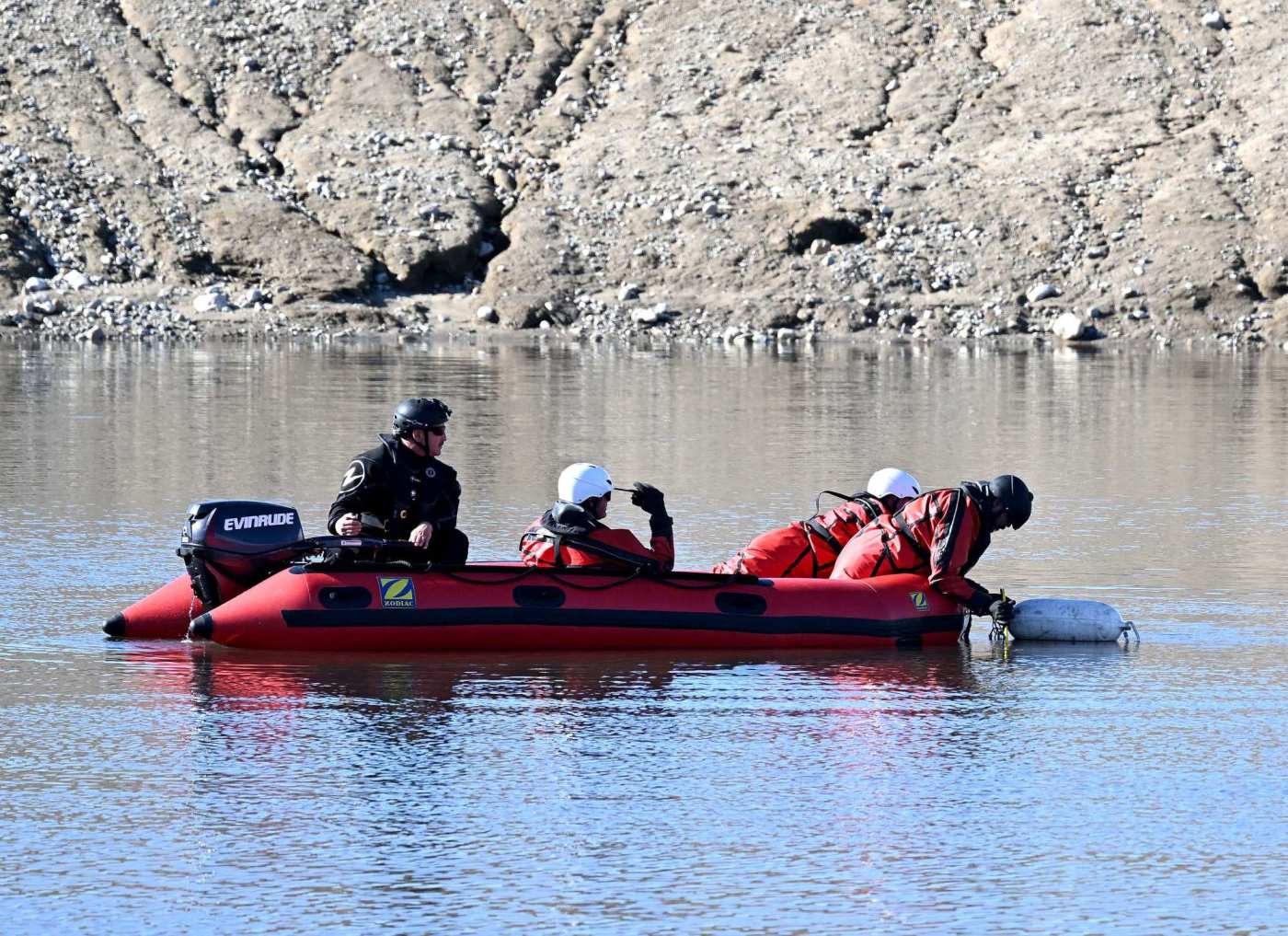 Searchers in the Cucamonga wash in Ontario have transitioned to a recovery effort even as they hold out slim hope that some of the homeless people who were reported missing following Tuesday’s downpour could turn up safe.

Missing person reports were filed on two people, and at least two others were unaccounted for.

“We would not expect to find anyone who is alive,” Ontario Deputy Fire Chief Mike Gerken said Thursday, Nov. 10.

The San Bernardino County sheriff’s dive team, along with the Ontario and Rancho Cucamonga fire departments, continued to comb the catch basin near the intersection of E. Philadelphia Street and S. Baker Avenue. Officials planned to reassess on Friday how long they will continue the search, Gerken said.

An outreach worker who is familiar with the homeless population there has been meeting with them in case someone who was reported missing turns up but doesn’t identify himself to rescuers, Gerken said.

The Coroner’s Office on Thursday identified the man who was found dead Tuesday as Anthony Ray Lopez Sr., 63,  of Ontario. He was found shortly after noon after a surge of water swept several people away around 9:45 a.m.