How Much Is A Million Pennies Worth? 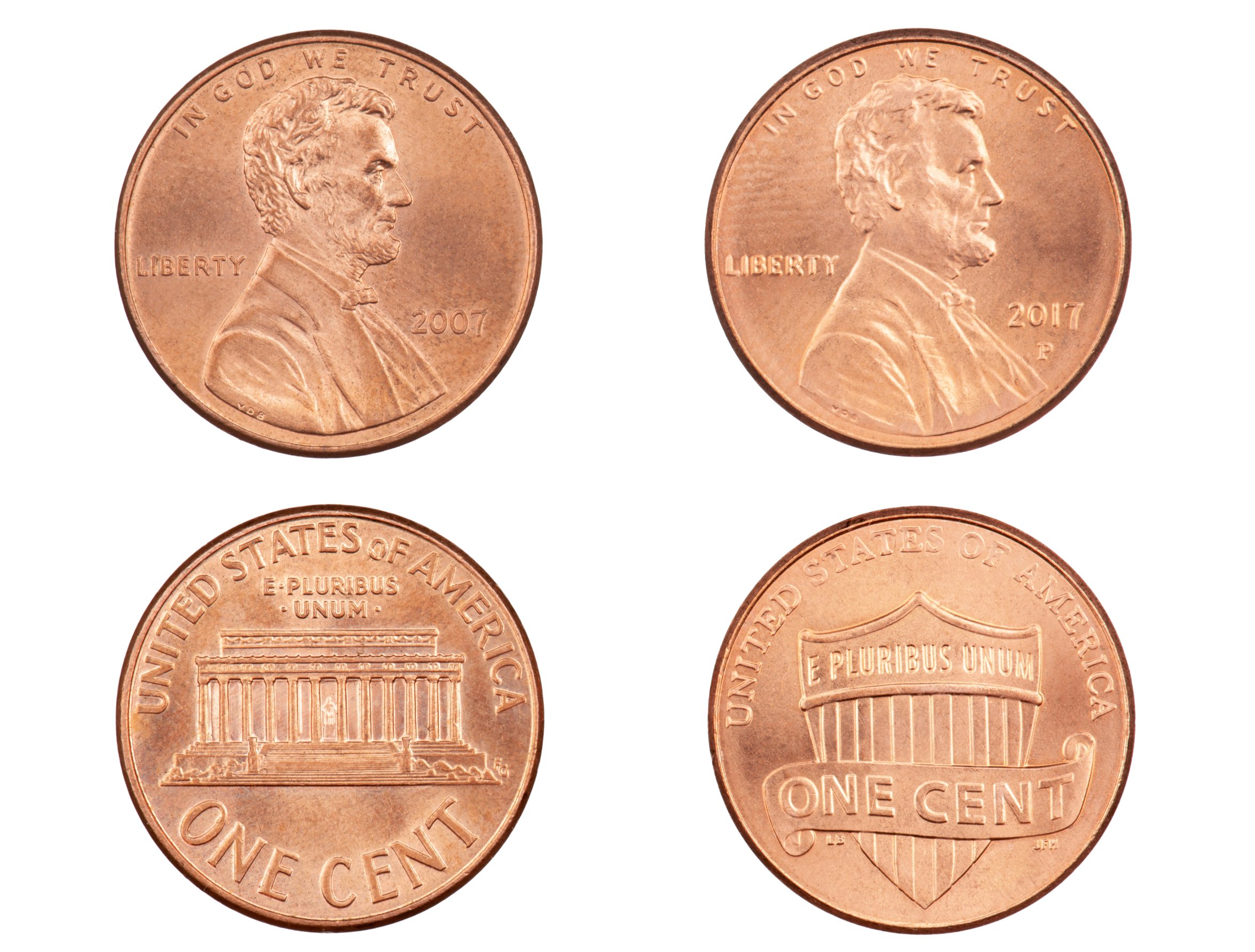 A while back I read a story about a local Lions club that was asking for pennies for charity.  They wanted to raise something like 1 million pennies to help a little league rebuild its ballpark.  The club was asking for pennies because they aren’t worth much and people are willing to donate them (here).  So…It got me thinking. How much is a million pennies worth, really?

How Much Is A Million Pennies Worth?

The math is pretty simple.

Here Are Some Fun Facts About Pennies:

3) Per Wikipedia, pennies used to be much larger.  For example in 1857 the penny was about the size of a Susan B Anthony dollar.

4) Each penny weighs about 2.5 grams. Thus, a million pennies weigh about 2.5 million grams. This translates to 5,511 pounds.

5) Pennies are 1.52 millimeters thick. If you stacked a million pennies on top of each other, they’d be about .94 miles tall.

7) Due to changing commodity prices, sometimes the value of the copper in US pennies is worth more than its face value.  But, don’t think you can find a bunch of pure copper pennies and melt them down.  Per the Federal Register, this is against treasury regulations and could get you into hot water (click here if you want to read the regs yourself).

8) The most valuable penny you might find in circulation today is the 1983 double die reverse.  The word “double die” refers to an error in the minting process whereby the coin is struck twice. This causes the coin’s design to slightly overlap. For the 1983 pennies, the error is on the back where it says “ONE CENT”.  Here is an image of what this looks like:

Got a Half Million Spare Dollars? Why not buy an oil well?

Stock Up Your Emergency Fund

How We Insulate Ourselves from Inflation

What to Do If Your Spouse Refuses to Follow a Budget