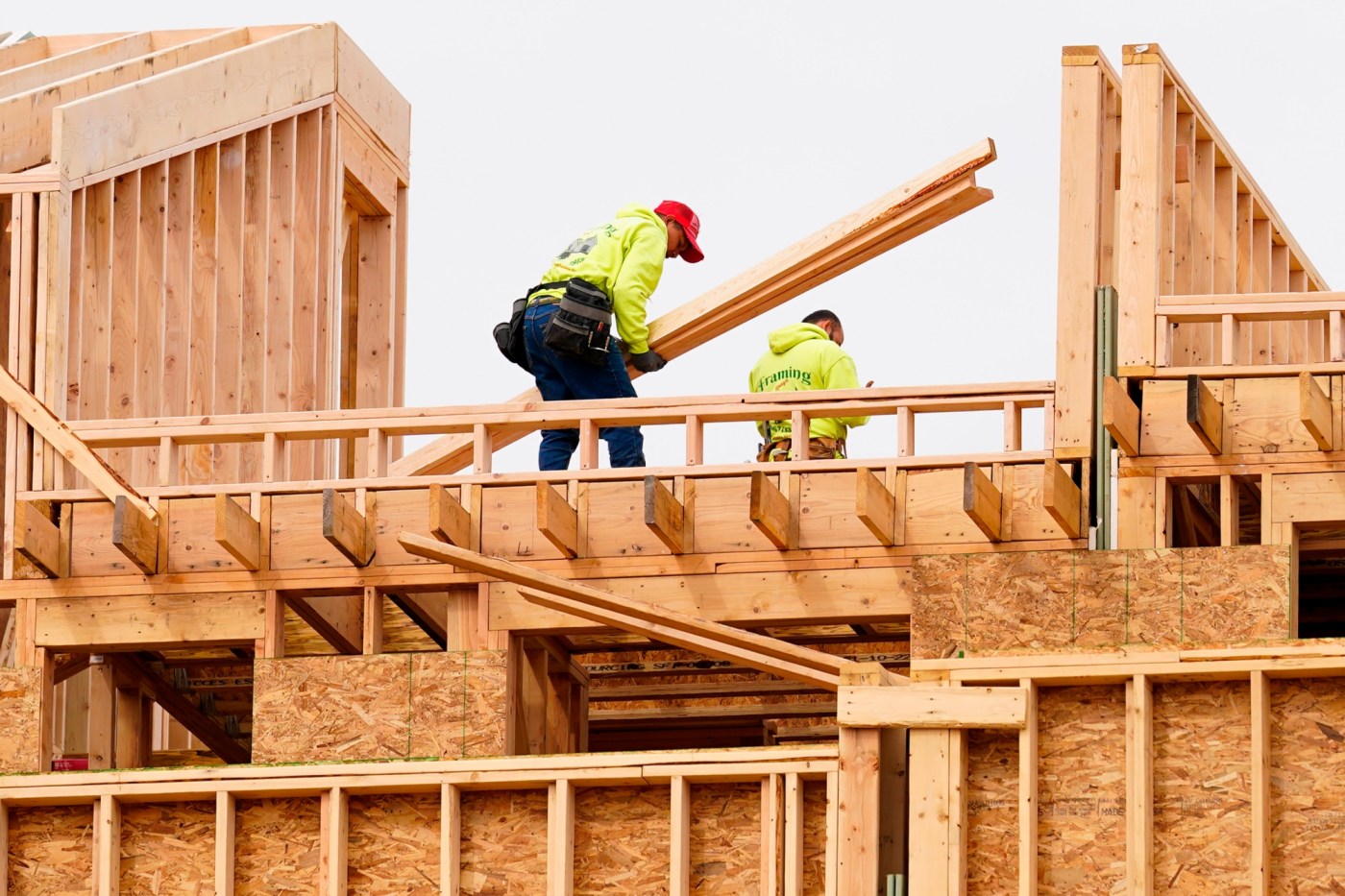 In one sense, it has been one of the worst years on record for housing in the Golden State.

Over the summer, the median home price in California cleared $800,000 for the first time, a troubling record for the state. Prices are likely to moderate in the near term—not in any real sense, but because higher interest rates will lower what prospective homebuyers can pay. The situation for renters has been equally bleak, with rents surging all across the state. Is it any wonder that the state continues to shrink?

California’s housing crisis is the inevitable result of a deepening housing shortage. According to one recent study, our state faces a shortfall of nearly a million units, and it’s a shortage that grows each year. This shortage is, in turn, the result of a thicket of local rules making it prohibitively difficult to build housing. From restrictive zoning to sluggish permitting, California is one of the most difficult places in the country to build, especially when it comes to infill housing.

Yet in another sense, there has never been a better year for housing in California.

Over the past month, Sacramento passed a series of YIMBY-backed bills that will soon make it easier to build housing across California. Thanks to the advocacy of a diverse coalition of interests committed to the growth of the state, virtually every regulatory barrier standing in the way of new development—from zoning to permitting to environmental review—will soon be at least a little bit less onerous.

For example, AB 2011 eases up on restrictive local zoning rules, allowing new multifamily housing to be built in commercial areas. By one estimate, the bill legalized up to 2.4 million new market-feasible units—including up to 400,000 income-restricted units—on sites that currently host rundown strip malls and empty office parks. The bill requires that certain units be kept at below-market rates, and incorporates strong labor protections.

Other bills take on California’s infamously difficult permitting process. First legalized in 2016, accessory dwelling units (ADUs) are small, additional rental units that go in unused garages, garden sheds, attics, and basements. According to state data, roughly 60,000 ADUs have been permitted over the past five years. AB 2221 builds on existing statewide protections, further simplifying and streamlining the ADU permitting process, making it cheaper and easier for homeowners to build them. AB 2234 will likewise speed up the permitting for all projects.

Another bill reins in onerous environmental review mandates. SB 886 would exempt on-campus housing from unnecessary CEQA reviews, speeding up the process of building new units for students, faculty, and staff. This will also reduce the risk of superfluous CEQA litigation, which is often used to delay or downsize on-campus housing projects. With one in 20 students in the UC system and one in 10 students in the CSU system struggling with homelessness, this reform couldn’t arrive too soon.

These bills represent the tip of the iceberg of what ended up being one of the most productive housing and land-use reform pushes in recent California history. But the work remains far from finished: our state still permits housing at roughly a third of the per capita rate of large peer states like Texas and Florida, and by most measures still has some of the most restrictive development regulations in the country.

You can’t roll back a half-century of bad policy overnight. Local zoning will still stand in the way of things like townhouses and bungalow courts. Permitting timelines will still remain too slow and unpredictable for many projects. Frivolous environmental lawsuits will continue to throw sand in the gears. And you can count on NIMBYs to weaponize policies like historic preservation to block new housing. Unfortunately, reforming land-use policy is a lot like playing whack-a-mole.

But if the 2022 legislative session was any indication—if policymakers at the state and local level double down on this reform energy—the California housing crisis could soon be a thing of the past.

Nolan Gray is the research director for California YIMBY and a professional city planner.