It’s The ‘Darkest Hour Of My Life’ – Hollywood Life

Shakira is breaking her silence about her split from Gerard Pique for the first time. The singer opened up for Elle magazine, where she admitted to being in the “darkest hour of my life.”

Shakira was careful as she opened up with the magazine about the end of her 11 year marriage to Gerard, which made news in June. “This is really hard to talk about personally, especially as this is the first time I’ve ever addressed this situation in an interview,” she said. “I’ve remained quiet and just tried to process it all… especially because I’m still going through it, and because I’m in the public eye and because our separation is not like a regular separation. And so it’s been tough not only for me, but also for my kids.” 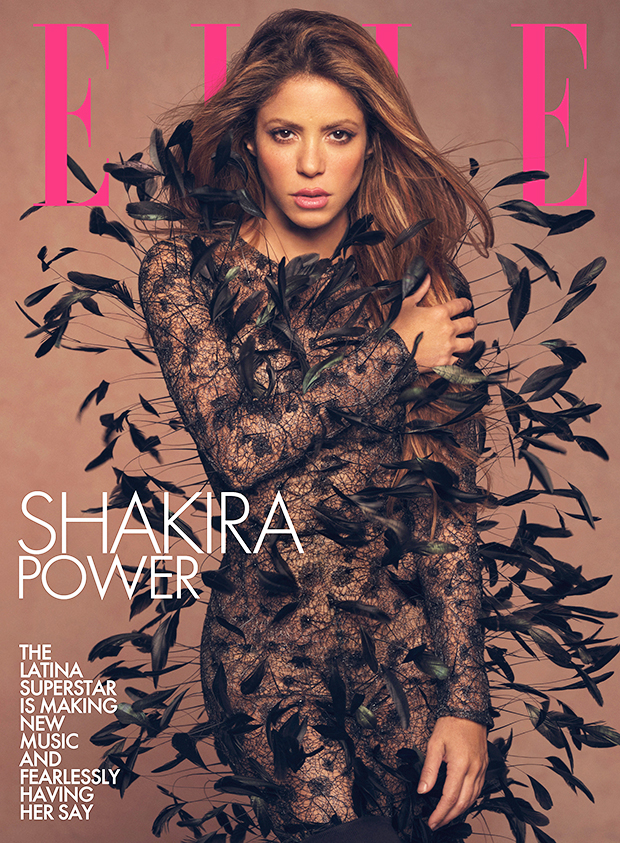