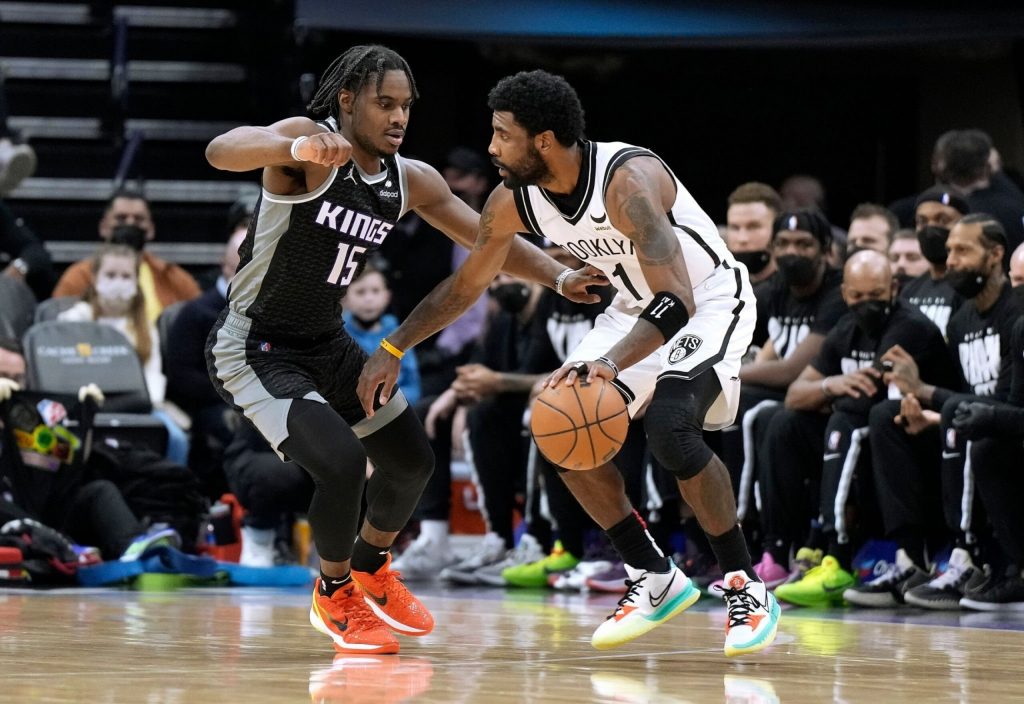 Sacramento, CA – Training camp is underway for the Sacramento Kings and new head coach Mike Brown. It’s only been a couple of days, but Brown is already calling one of his players a special talent. That player is second-year guard Davion Mitchell.

“He’s a special talent, especially on the ball defensively,” Brown told Sideline Sources. “He’s got great feet. He’s strong as the dickens. He’s got a great nose for the ball. He’s not afraid. He’s got some dog in him.”

The one thing Brown is known for most around the NBA is being a brilliant defensive mind. It’s part of the reason he’s the head coach of the Kings and the reason why last season Steve Kerr put him in charge of running the Golden State Warriors defense. A team that went on to win the NBA Finals.

To be a good team in the league, you need great defenders, and when the Kings drafted Mitchell, they knew what they were getting. The kid they call “Off Night” could be a huge issue this season for opposing guards under coach Brown. Even though Mitchell is a special talent, his new coach believes there is room for improvement.

“Not one guy can guard the ball,” Brown told the media. “It has to be five guys guarding the basketball. So every time that ball moves, you should move even though your man doesn’t have the ball. He’ll get better at that.”

Last season the Kings were ranked 27th in defensive rating with a score of 114.8, according to NBA.com. Brown’s championship-winning defense was second in the NBA behind their Finals opponent, the Boston Celtics. The Warriors’ score was 106.6 last season.

If the Kings can improve defensively this year, it could help them tremendously. It will keep them competitive in a tough Western Conference, and it might even be enough to end their 16-year postseason drought. Then who knows, it could be the start of something special in Sacramento.

The Kings will begin preseason play on the road on October 3rd against the Los Angeles Lakers. Then they will play their first home game on October 9th against the Portland Trail Blazers.