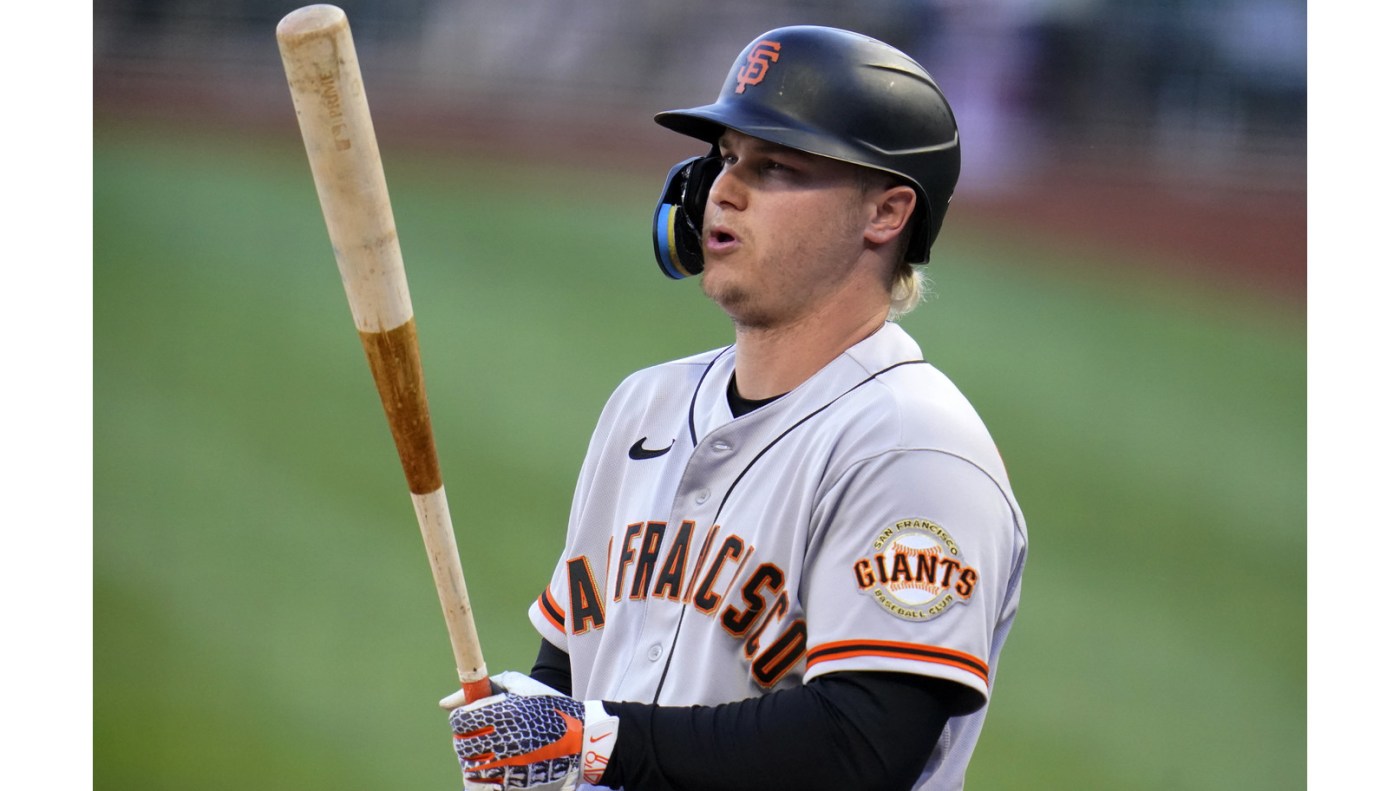 Longtime fans of “The Simpsons” can close their eyes and hear the mid-south accent of Ned Flanders, the church-going, dad joke-cracking neighbor who gets under Homer Simpson’s skin by exuding friendliness. In one classic episode, Flanders opens a store for left-handed people called The Leftorium, “A one-stop shop for southpaws: everything from left-handed apple peelers to left-handed scissors.”

If Ned Flanders were the commissioner of baseball, I’m convinced he would ban infield shifts.

It’s no secret that shifts became wildly popular over the last decade, so much so that Rob Manfred, the actual commissioner, restricted their use beginning next season. When a pitch is thrown in 2023, there must be two infielders on either side of second base, and none on the outfield grass.

It’s also no secret that left-handed hitters were disproportionately harmed by the popularity of shifts. Both right-handed and left-handed hitters have seen their batting averages gradually decrease over the last decade, but that’s because there are fewer balls in play now than ever.

On the few occasions when a right-handed hitter does put the ball in play, his batting average has remained fairly steady from season to season, from .299 in 2015 (the first year for which Statcast shift data is publicly available) to .295 in 2022. When a left-handed hitter puts the ball in play, and the infielders are not shifted, the data is similar: a .302 batting average on balls in play in 2015, and .298 last season.

But when a left-handed hitter puts the ball in play with the infield shift on, it’s a different story. Their batting average on balls in play was .282 in 2015 and .269 in 2022. This comes as left-handed infield shifts increased dramatically, from 7.3% of all pitches thrown to lefties in 2015 to 21.5% in 2022. Shifts were banned for a simple reason: they were becoming too effective at limiting offense.

It’s not as if left-handers merely started hitting the ball weakly. Expected batting average is one way Statcast measures quality of contact. Right-handers facing an infield shift, with three fielders between second and third base, have seen their expected and actual batting averages remain roughly the same since 2015, as right-handed shifts became more popular.

Lefties facing infield shifts have always had a lower actual batting average than expected. Think about all those line drives by left-handed hitters that are caught by an infielder in shallow right field. Now think about the same hit by a right-hander that lands in shallow left. The shift treats lefties and righties unequally. More shifts over time mean a tougher go for left-handed hitters. The numbers bear it out.

Here’s a fun twist on the new rules restricting shifts: you don’t have to wait until next season to watch it take effect.

This offseason has already provided one test case for a free-agent left-handed hitter who stands to benefit from the new rules.

Joc Pederson enjoyed somewhat of a renaissance last season in San Francisco, setting career highs in batting average and on-base percentage while slugging 23 homers in 134 games. Batting average was never his calling card, but Pederson hit an above-average .277 on balls in play with the shift on last season.

Now check out Pederson batting with the infield in a standard alignment: a .472 BABIP and a .357 batting average (20 for 56). Shrink the sample size that small and anyone might look like Barry Bonds. But you can understand why the Giants were comfortable extending Pederson a qualifying offer.

You can also understand why Pederson was comfortable accepting the offer, which amounted to a one-year, $19.65 million contract. The shift restrictions aren’t terribly overbearing. A middle infielder can still stand behind second base, as long as his feet are just beside the invisible line dividing the middle of the diamond. It isn’t clear whether that nuance will allow Pederson to have a career year in 2023, or merely repeat his 2022 success.

If that potential were the same for every left-handed hitter in baseball, why is Cody Bellinger a free agent?

The Dodgers non-tendered the 2019 National League MVP on Friday. The decision was not clear-cut. Bellinger is still an elite center fielder and baserunner whose hitting has turned abysmal over the last three seasons. He, too, is a victim of the shift. But a closer look at his 2022 numbers reveals why a Pederson-like leap into the middle of the Dodgers’ batting order might not have been in the offing for Bellinger in 2023.

Bellinger slashed .210/.265/.389 overall in 2022 and was predictably poor with the shift on: a .244 batting average on balls in play, .205 overall. When the shift was not on, Bellinger had a remarkable .440 BABIP and a .308 average overall. But there’s a catch. His expected batting average against the standard infield defense was .215, a career low, suggesting the quality of his contact defied his good fortune. Bellinger’s average exit velocity (88.1 mph with the shift off, 89.7 with the shift on) hints at his good luck. He simply wasn’t hitting the ball very hard this year.

The left-handed hitter who generates enough force with the bat to lift the ball above every potential shift might still be the best in any season, whether shifting is allowed or not. That’s why any team with free-agent money to spend, and some need for a left-handed hitter, might be waiting for the biggest prize of all a year from now: Shohei Ohtani.

Ohtani had a weird year in 2022 as shifting is concerned. The Angels’ two-way star faced an infield shift a remarkable 88% of the time. Yet he fared much better with the shift on than off, when he hit just .244 – the byproduct of a .179 BABIP. There’s reason to think bad luck was at play there. After all, only five left-handed hitters averaged a higher exit velocity than Ohtani in 2022.

Pederson was one. Perhaps the Giants feel they got a bargain in the former Dodger. As with Pederson, eliminating the shift will likely only improve Ohtani’s chances of getting on base – and his chances of landing a record contract next year. Ned Flanders would approve.