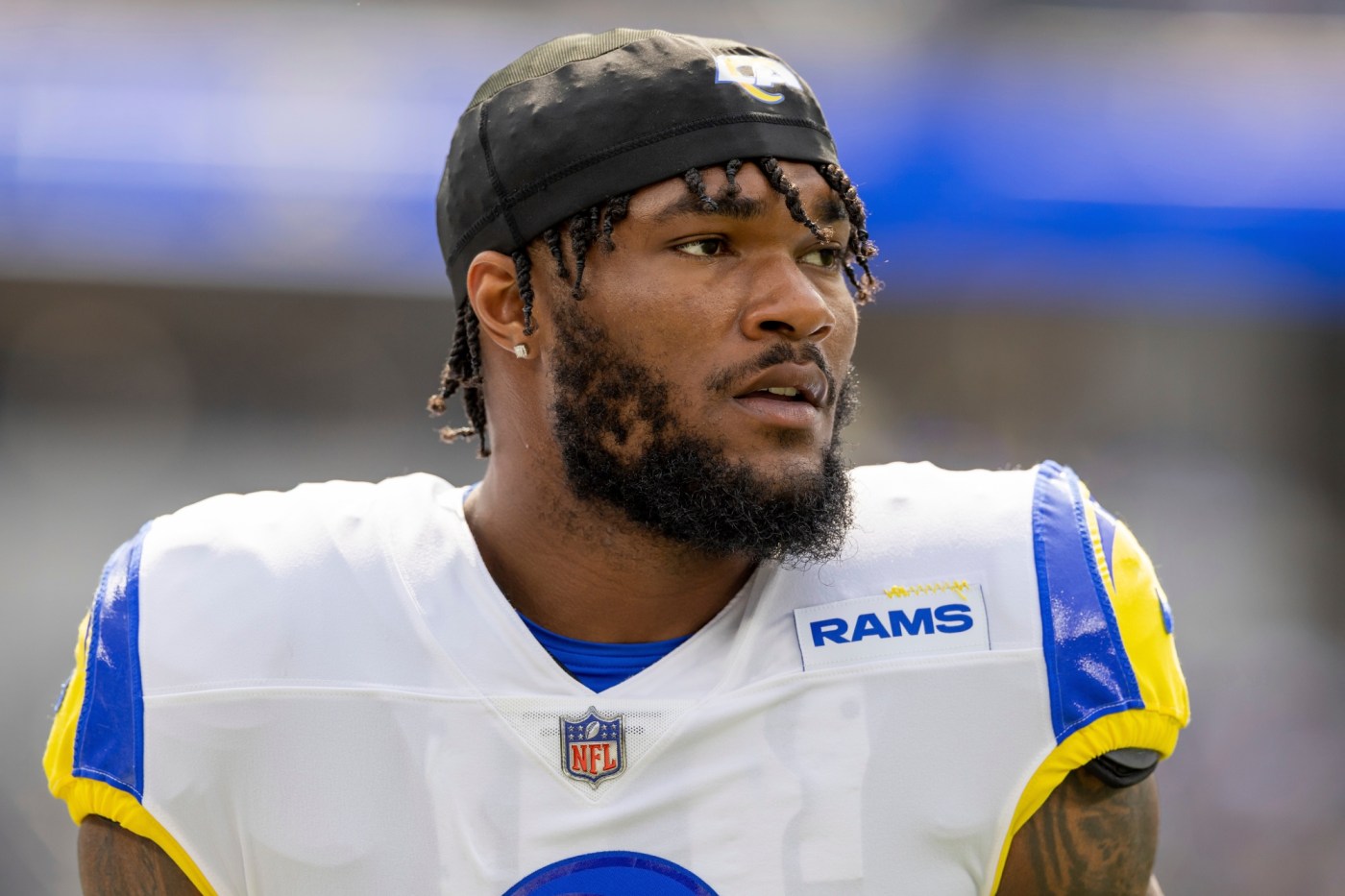 THOUSAND OAKS — Running back Cam Akers received a second chance from the Rams, but he has plenty to prove, according to his coaches.

“We had a disagreement,” Morris said. “Cam and our system, right? He stepped away from the building a little bit and now you gotta invite him back into the fold. Sometimes you gotta get away from tough situations to go through some adversities to have that ability to come back and shine. Those two (Akers and McVay) will mend out their differences.

No. 3 Cam Akers back at practice #Rams pic.twitter.com/FAZTgBLC5m

Akers’ first step to proving it to his team was his productive conversation with McVay on Wednesday, a day after the team failed to trade him before the NFL trade deadline. McVay said Akers made it clear he wanted to be a part of the team.

“It was good to see him,” Rams defensive lineman Aaron Donald said about Akers. “He looked like he was in good spirits. To see Cam out there, he had a smile on his face, it’s good.”

“I think players believe and I believe, and our staff does, that everybody deserves a second chance,” Coen said. “Whatever the issues are or things that have occurred, if we make the decision to bring somebody back, and Cam is all onboard, the players, the staff, everybody is onboard to make that decision. It doesn’t just come overnight and just decide. It’s something that we’ve been talking about and everybody is on board, so see where it goes.”

More to come soon for this story