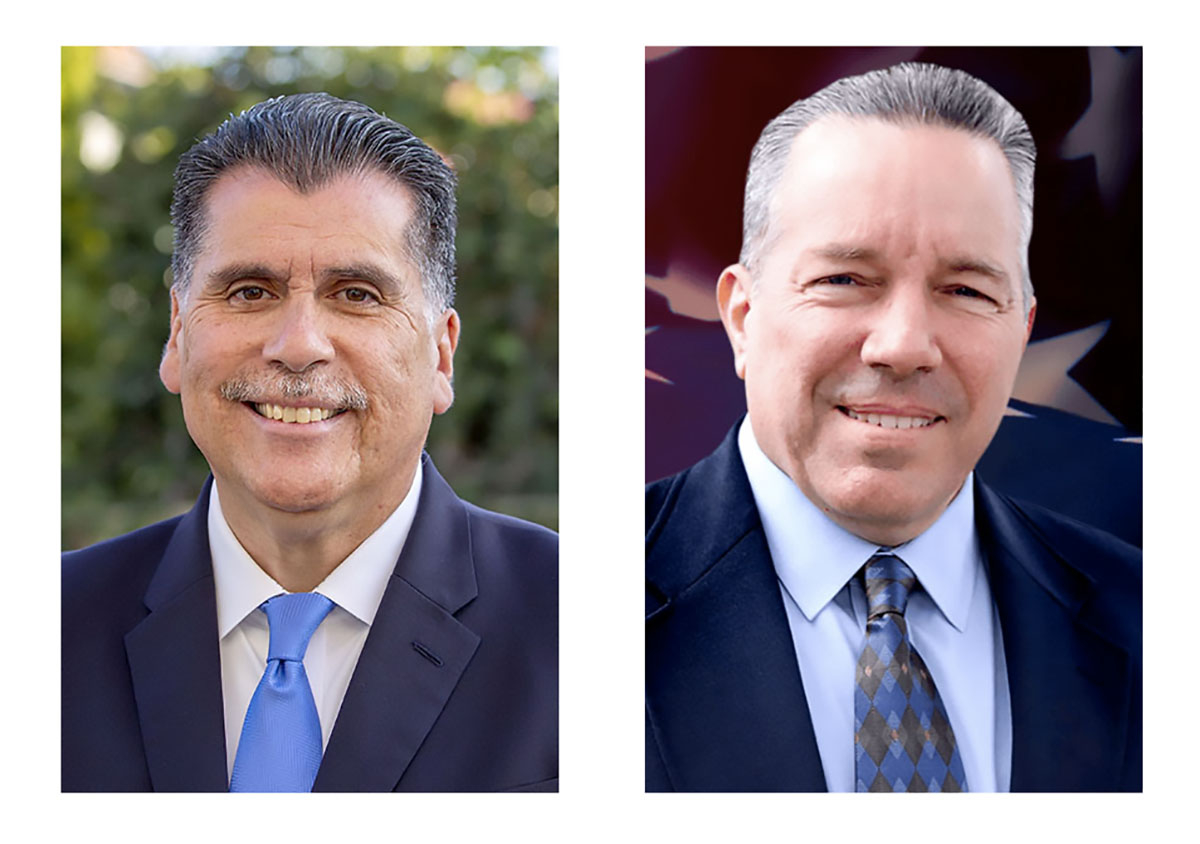 A defiant Sheriff Alex Villaneuva conceded defeat Tuesday, Nov. 15 in his re-election bid, but in doing so, he again lashed out at his critics for pushing what he called “false narratives” about his leadership of the department.

“I want to wish the incoming sheriff well,” Villanueva said during an afternoon news conference.

But in his news conference, Villanueva blamed his loss on what he called a sweeping misinformation campaign and the use of “false narratives” focused on issues including alleged deputy gangs, his alleged resistance of oversight by the county and Civilian Oversight Commission and other allegations of internal harassment and retaliation against purported whistleblowers.

He said he was victimized by a “weaponized political machine” operated by the county, which he described as a “corrupt criminal enterprise.”

He then rattled off a list of what he called major accomplishments during his tenure, including addressing homelessness, revising body-worn camera program, reinstating the issuance of concealed weapon permits and managing the jail system during the COVID-19 pandemic.