Steven Tyler, 74, is reportedly out of rehab and doing great! The Aerosmith legend reportedly checked himself out of rehab earlier this week after what is described as a successful stay, per TMZ. A source told the outlet that he stayed longer than 30 days, that he is completely “clean and sober,” and that he is doing “amazingly well.” HollywoodLife has reached out to Steven’s reps, but they haven’t immediately responded. 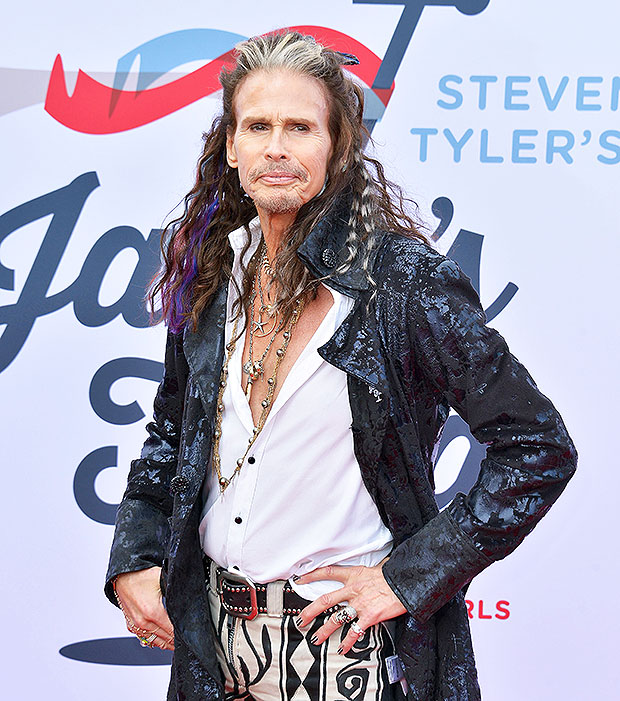 For the uninitiated, the “Love In An Elevator” singer voluntarily entered rehab in May, after relapsing following a dozen years of sobriety. The move forced the band to cancel summer performance dates for their Deuces Are Wild Las Vegas residency.

“As many of you know, our beloved brother Steven has worked on his sobriety for many years,” an official May 24 statement posted to Aerosmith and Steven Tyler’s social media began. “After foot surgery to prepare for the stage and the necessity of pain management during the process, he has recently relapsed and voluntarily entered a treatment program to concentrate on his health and recovery. “We are truly sorry to inform our fans and friends that we must cancel our first set of Las Vegas Residency dates this June and July while he focuses on his well-being.”

A friend of Steven’s told HollywoodLife EXCLUSIVELY back in May that “everyone’s journey is different,” when addressing the news. “Steven Tyler is an amazing man who constantly gives back to the recovery community and he has used his platform to help so many people over the years,” R.J. Holguin, told HL. “At the end of the day, Steven is a human being. He has a strong support system in place, but any support system can have challenges. Everyone’s journey is different. Everyone is proud of him for his decision to go and get help.”

Who Is Luke Macfarlane? About The Handsome ‘Bros’ Breakout Star – Hollywood Life