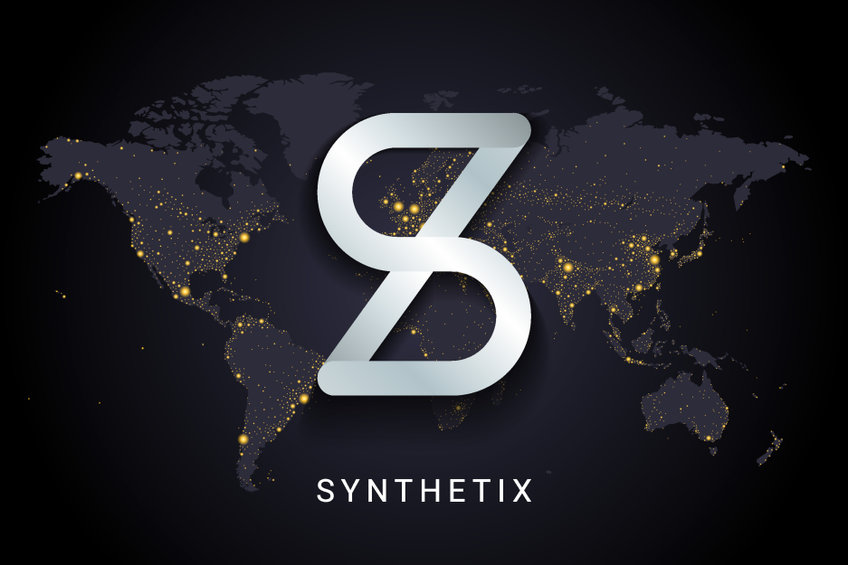 Synthetix price continued soaring on Thursday as demand for DeFi tokens surged. SNX, its ecosystem token, rose to a high of $4, which was the highest level since May 9th of this year. It has jumped by over 180% from its lowest level this month, bringing its total market cap to over $855 million.

Synthetic Network is a leading blockchain platform that describes itself as the derivatives liquidity protocol. It allows users to create synthetic assets that offer unique exposure to real-world assets on the blockchain.

The concept behind Synthetix is easy. Users can create derivatives in assets like forex, commodities, shares, and exchange-traded funds (ETFs). For example, a developer building a DEX can incorporate assets like Apple, crude oil, and copper. Some of the most popular synths in its network are sUSD, sEUR, and sAAPL.

Synthetix price has done well in the past few days for several reasons. First, its developers launched perpetual futures in its platform. Perpetual futures are similar to those in the stock market, with the difference being that they don’t have an expiry date. This product launched and expanded on Optimism, which is a level 2 project.

Second, the developers introduced atomic swaps, which are a new exchange function that allows users to atomically exchange assets with reasonable fees by pricing synth exchanges via a combination of Chainlink and DED oracles. This feature has been incorporated in Curve and 1Inch.

Further, the developers are building the third version of the platform that will be much faster and more efficient. The price also rose after the recent partnership with Jump Crypto.

Third, the Synthetix price has risen because of the booming DeFi industry. The total value locked in all DeFi platforms like Uniswap, Lido, and Curve Finance has jumped to over $84 billion. This is a significant increase from the YTD low of about $70 billion.

The daily chart shows that the SNX price has staged a strong recovery in the past few days. And now, the coin rose to the highest level since May. It has managed to move above the 25-day and 50-day moving averages while the Relative Strength Index (RSI) has moved close to the overbought level of 70.

Therefore, the coin will likely continue rising as buyers target the next key resistance level at $5. A drop below the support level at $3 will invalidate the bullish view.