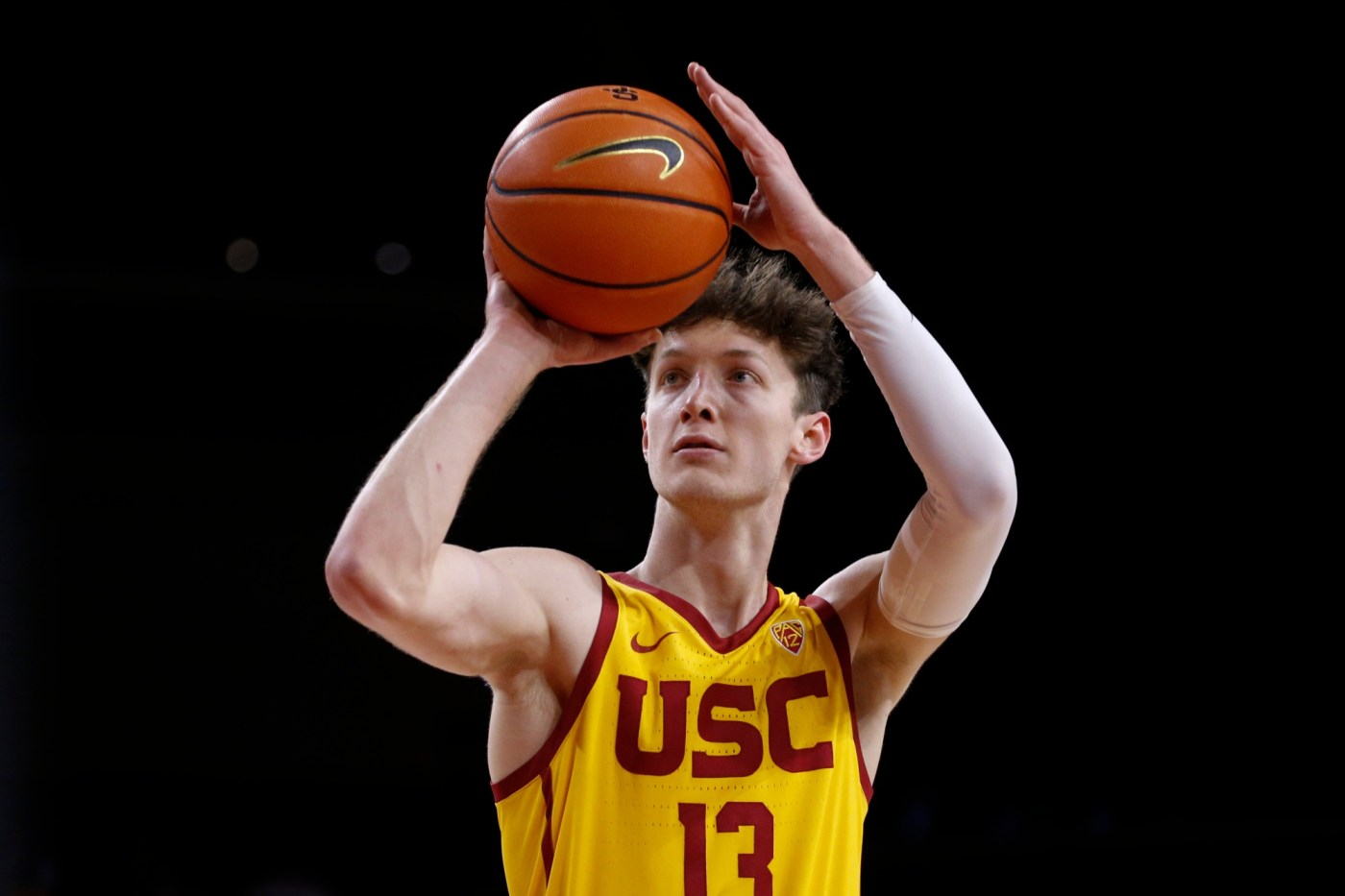 Morgan was 6 for 7 from the field and finished with career highs of 15 points and 12 rebounds. The 6-foot-11 junior added four blocked shots for the Trojans (3-1) and has 15 this season.

Peterson assisted on a layup by Ellis to close an 8-0 run that made it 59-44 with 9:20 left and the Trojans led by double figures until a 10-0 run by Mount St. Mary’s trimmed its deficit to 75-68 with 2:43 remaining but the Mountaineers got no closer.

USC took the lead for good at 24-22 on Morgan’s dunk with 6:18 left in the first half, and Peterson assisted on layups by Morgan and Tre White and then a 3-pointer by Ellis before his jumper capped an 11-2 run and gave the Trojans a 45-34 lead early in the second half.

Dakota Leffew scored 21 points on 7-of-13 shooting (4 for 5 from 3-point range), with four steals for Mount St. Mary’s (1-3). Malik Jefferson was 8 for 9 from the field and finished with 16 points, 11 rebounds, four steals and three blocks. Jalen Benjamin added 17 points and seven assists.

USC travels to the Bahamas to play BYU on Wednesday at the Battle 4 Atlantis.