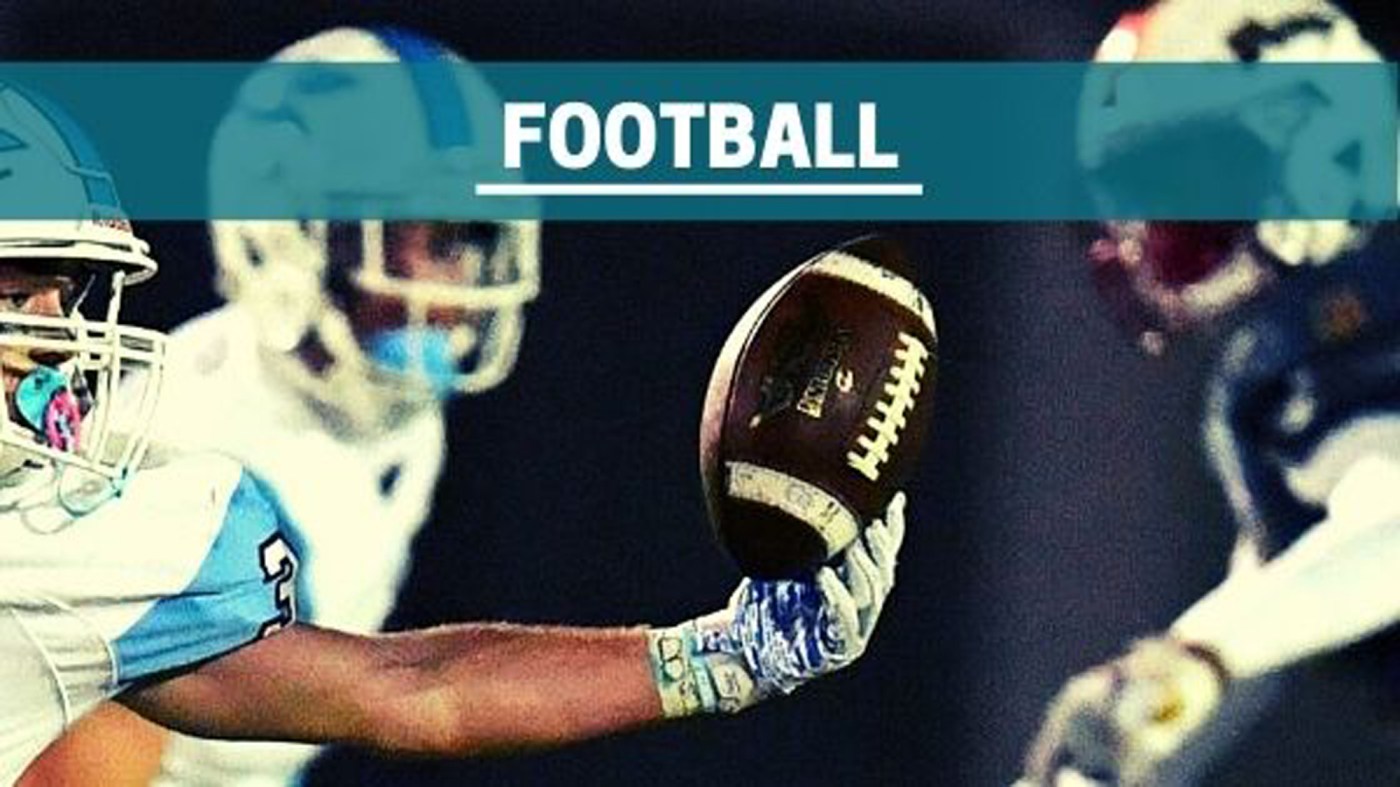 WALNUT – Walnut clinched a spot in the CIF-Southern Section finals for the first time in 20 years with a 28-3 win over Rim of the World Friday night.

The Mustangs (10-3) defense forced three turnovers and they dominated on offense, defense and special teams for their easy victory to advance to next week’s Division 11 championshi game.

Walnut will travel to Bellflower, a 34-21 winner over South Pasadena, in next week’s final on either Friday or Saturday.

The Fighting Scots (7-6) scored on their opening drive, a 24-yard field goal by David Marin. They had driven to the Mustangs’ 6-yard line but a penalty, and a fumble forced them to settle for the field goal.

It was all Mustangs after that.

Isaac Salinas returned the kickoff to the Fighting Scots 43 to give the Mustangs a short field on their first possession.

“It was all about field position,” Peralta said. “Then our offense executed our game plan.”

It took the Mustangs six plays to get the ball in the end zone on a 12-yard pass from quarterbacks Sal Quintanilla to Elias Riojas for a 7-3 lead with 3:25 left in the first quarter.

The Mustangs took over on downs and marched 94 yards on 16 plays that took almost eight minutes off the clock.

Quintanilla capped the drive with a 2-yard quarterback sneak for the score with 2:25 left in the second quarter.

“Our defense has been really good all year,” Peralta said. “We were keying on stopping (Gross), he’s a helluva player.”

The Mustangs defense came right back, forcing a fumble that was recovered by Riojas at the Fighting Scots 10-yard line. Ethan Acosta-Elizalde scored on the first play from scrimmage with 1:06 left in the half to put the game out of reach.

“That drive was all about attitude,” Peralta said. “We just want to put a body on a body and then see who will win out. We got key first downs when we needed to and the kids played hard. Then that turnover just before the half was huge.”

Acosta-Elizalde returned the second-half kickoff to the Fighting Scots’ 44, and five plays later Demetrius Stampley went 18 yards around right end for the final score of the game with 8:44 left in the third quarter to put the game out of reach.

Stampley led all rushers with 115 yards on 12 carries.

The Fighting Scots didn’t quit, driving the ball deep into Mustangs territory before Vinny Perez grabbed a fumble and the Mustangs took a knee to run out the clock.