Woman involved in Perris killing gets 3 years, her sister gets probation – Press Enterprise 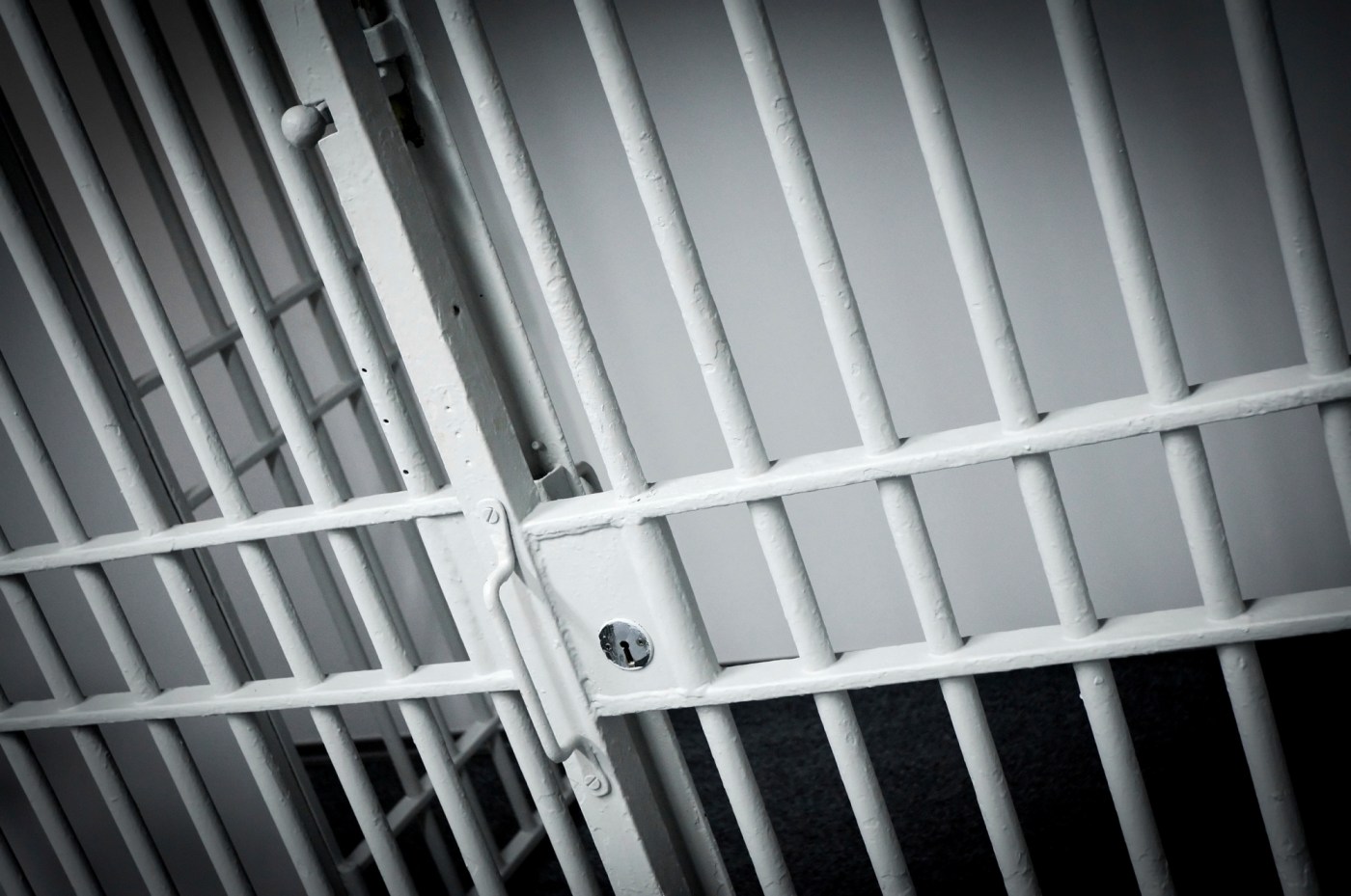 A woman who fatally stabbed a 54-year-old man during a drunken argument in Perris, and whose younger sister tried to help her get away, was sentenced on Wednesday, Nov. 30, to three years in state prison, while her sibling received three years of probation.

Jessica Taylor Bratschi, 25, and Erica Nicole Bratschi, 20, both of Perris, pleaded guilty earlier this month to felony charges for their respective roles in the death of Samuel Coronado of Moreno Valley.

Jessica Bratschi admitted a charge of voluntary manslaughter, and in exchange, prosecutors dropped a murder count as part of her plea agreement. Her sister pleaded guilty to being an accessory after the fact.

Riverside County Superior Court Judge Bernard Schwartz certified the terms of the women’s plea deals and imposed the sentences stipulated by the prosecution and the defense.

The pair were arrested in March following a Riverside County Sheriff’s Department investigation into the attack.

Investigators and prosecutors said that around 12:15 a.m. on March 24, Jessica Bratschi got into an alcohol-fueled dispute with Coronado in the 400 block of Wilkerson Avenue, near East Fourth Street, where they evidently had been partying.

During the encounter, Bratschi pulled a knife and stabbed the victim, prosecutors said.

Deputies and paramedics found Coronado unconscious, suffering grave wounds, according to sheriff’s Sgt. Richard Carroll. Life-saving measures were attempted, but the victim was pronounced dead at the scene minutes later.

Carroll said Central Homicide Unit detectives tracked the defendants down that same day on North Perris Boulevard and took them into custody without incident. Neither sister had prior felony convictions in Riverside County.